Senator Warren Says Wells Fargo Should Give Bonuses Back 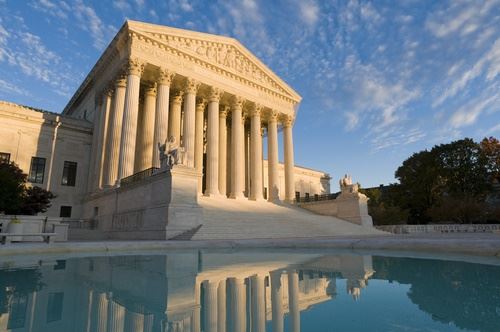 Last week, Democratic lawmakers amplified the Wells Fargo controversy by taking aim at the senior executives who earned millions of dollars in bonuses while employees of the bank allegedly created sham accounts in an effort to meet their sales goals.

Lawmakers, including Senator Elizabeth Warren, are now calling for the executives of the company to be held accountable. Wells Fargo fired roughly 5,300 employees due to misconduct during the period of the alleged scheme. However, lawmakers believe that the leadership has escaped responsibility for their actions.

The lawmakers are targeting Carrie Tolstedt, who served as the former head of Community Bank (a unit of Wells Fargo) during the time of the alleged scheme. The employees who were fired for misconduct all worked under the Community Bank unit. During the time period, Tolstedt earned $20 million in bonuses and in July, she announced her retirement, walking away with roughly $125 million.

The bonuses were earned as a result of the alleged scheme that occurred between 2010 and 2015. A spokesperson for Wells Fargo has declined to discuss the executives’ pay or the letter issued by the lawmakers. However, in an interview last week, John G. Stumpf, a Chief Executive for Wells Fargo, announced that the company’s board would make the decision regarding whether or not there would be “clawbacks,” which would require the executives to return some of the money earned on their bonuses.

Stumpf testified in front of a Senate panel this week, increasing the attention and length of the debate, regardless of how Stumpf emerges from the scheduled hearing. Now, the fake accounts are under review by federal prosecutors with the House Financial Services Committee launching a separate investigation and hearing regarding the fraud allegations.

The alleged scheme took five years to unfold and eventually resulted in the company being fined $185 million.

“If a teller stole a $20 bill it would be theft and will serve jail time but the CEO making hundreds of millions of dollars personally off the criminal activity of his employees gets away with it by apologizing and his company’s insurance policy paying a fine.”

At Atlas Consumer Law, we protect the rights of consumers who have been harmed by fraud. We believe that dishonest companies should not profit from their misconduct, nor should they be allowed to get away with violating the rights of their customers. Our Chicago consumer attorneys aim to protect those who have been wronged by corrupt corporations or businesses.

If you are in need of legal advocacy to help protect your rights as a consumer, call our firm today and discuss your potential case with us.