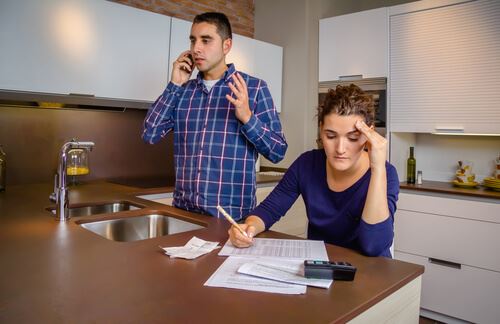 Earlier this year, in July, Judge John Z. Lee approved a $9.25 million settlement between American Express Co., American Express Centurion Bank, and customers who claimed the company and a hired third party, Alorica, made illegal debt collection and telemarketing calls to them. The settlement comes in two parts – an $8.25 million settlement, which covers the 798,000 class members who made the claim regarding illegal phone calls and a $1 million settlement for the 3,200 class members who claimed that AmEx violated the Telephone Consumer Protection Act (TCPA) by hiring a third party to make the collection calls.

AmEx argued that they had consent to make calls to the plaintiffs and that a class could not be certified since not all issues were the same among the Telemarketing Settlement Class Members. Additionally, AmEx said that some of the claims were subject to arbitration agreements that would take away the Telemarketing Class Members’ ability to pursue their claims. These same arguments were used in regards to the Debt Collection Settlement Class.

Harassment by debt collectors and third party agencies is not only intolerable, but a violation of the law as shown in this case. It is your right to be protected against these types of practices. At Atlas Consumer Law, we are here to protect those rights and are ready to file lawsuits against at-fault creditors. Call us now at 312-313-1613 and take the first step to breaking free from unrelenting creditors and their abhorrent tactics.