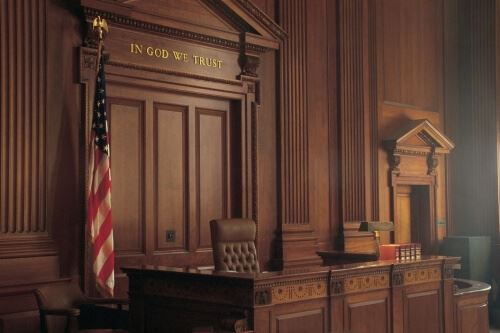 In Colorado, the state’s attorney general has secured a victory against a firm over alleged deceptive foreclosure practices. Two justices in the court states, though, that the practices of the firm may not have been considered deceptive after all was said and done.

According to the reports, Attorney General Cynthia Coffman was allowed to introduce evidence that was considered critical in showing that the firm used affiliate business to inflate the costs of foreclosure. The decision overruled a previous ruling stating that Coffman was unable to seek compensation for the deceptive profits the affiliated business received.

The Colorado Supreme Court made the decision, based on allegations, that the defendants and affiliated businesses could be held accountable. They also determined that the firm was not immune from claims regarding deceptive costs simply because inflated costs were disclosed.

Two of the seven justices dissented from majority opinion, stating that the district court issued two orders prior to the beginning of the trial, ruling that the high charge prices were not deceptive as long as the prices were disclosed properly.

Now, the case heads back to Denver District Court for trial.

These cases are often complex and require skilled legal representation to help navigate the process. Our Chicago consumer lawyers at Atlas Consumer Law have an in-depth understanding regarding deceptive practices and we aim to help our clients every step of the way.

Need to discuss a potential lawsuit, contact our firm today.