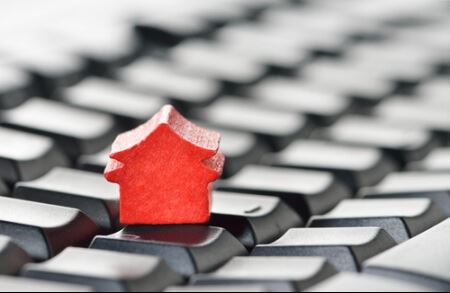 Earlier this year, the Consumer Financial Protection Bureau (CFPB) reported that some mortgage servicers were violating the new servicing rules with their continued use of failed technology, which harms customers. The problems were specifically found in loss mitigation and servicing transfers, but the CFPB was adamant in stating that these mortgage servicers cannot hide behind outdated systems and that the rules must be enforced and followed.

The combination of mortgage servicers’ poor recordkeeping and bad practices contributed to other growing issues as millions of borrowers were falling behind, which resulted in the new rules that the CFPB enacted over two years ago. The new rules were meant to ensure that mortgage servicers kept accurate records and made pertinent services more accessible to borrowers.

Unfortunately, the recent report showed that many servicers were still using deficient technology and even lacked proper training, all of which pose risks to customers. The faults in their technology also resulted in late loan modification notices, distribution of incorrect or misleading information, and other egregious failures in services.

Atlas Consumer Law provides a team of skilled attorneys who have helped countless individuals find relief from debt, fight against creditor harassment, and provided high-caliber legal services to those living in fear of losing their home to foreclosure. Call us today for an initial case evaluation at 312-313-1613.