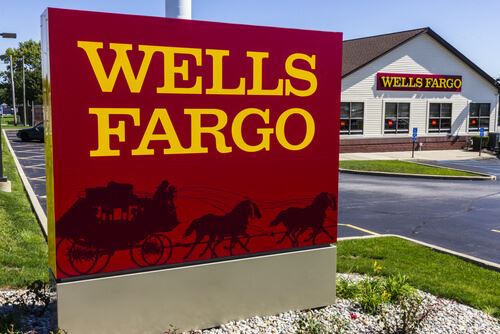 Wells Fargo Bank recently settled a class action lawsuit that alleged they called plaintiffs on their cell phones through an automatic telephone dialing system without permission, violating the Telephone Consumer Protection Act (TCPA). The calls were not emergencies, but rather debt-collection calls and texts.

The TCPA states that telephone solicitations, such as telemarketing, or the use of any automated phone equipment are strictly prohibited. Essentially, it is not lawful to initiate phone calls with the use of an artificial or prerecorded voice without their consent, unless it constitutes an emergency that is exempted by the Federal Communications Commission (FCC).

Wells Fargo will pay a non-reversionary cash sum of about $16,319,000 on a pro rata basis to those who filed the claims. The settlement was reached after the Supreme Court ruled 6-2 that the U.S. Court of Appeals for the Ninth Circuit did not consider all aspects of the injury-in-fact requirement. Not wanting to risk the possibility of losing a chance to receive financial relief, the plaintiffs chose to settle. Continued litigation would have potentially taken years and the plaintiffs would face uncertainty regarding the outcome of the case. Rather than wait and roll the dice, they settled.

Atlas Consumer Law has a team of Chicago consumer lawyers who are passionate about protecting consumer rights. We are well versed in handling matters involving laws such as the Fair Credit Reporting Act, Fair Debt Collection Practices Act, and the Telephone Consumer Protection Act that was the focus of this case. Our clients have the option to seek our protective services through our Protect the Discharge program. Uphold your consumer rights and file a complaint. Call us today at 312-313-1613 for a consultation.