Plaintiff Files Suit Against Nationstar for Breach of Modified Contract 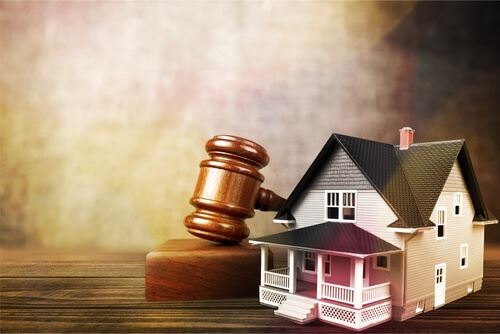 The Castillos argued that Nationstar breached the modified contract by rejecting their payments, charging amounts that were not due, and starting foreclosure. Nationstar argued that they cured their alleged breaches, and stated that a breach of contract without damage is not actionable. The Castillos, however, stated that as a result of the breach, they suffered an invasion of privacy, which drove them to file the suit.

Ultimately, the Castillos’ motions were granted in part and denied in part. It was granted as to the issue of liability, but denied on the issue of whether Nationstar can argue that it is not required to respond to repetitive notices of error under the Real Estate Settlement Procedures Act (RESPA). RESPA was designed to protect potential homeowners and requires that lenders provide more information to borrowers throughout the loan settlement process.

At Atlas Consumer Law, our Illinois debt solution services have helped countless individuals find and obtain debt relief. We will carefully evaluate the details of your case, including personal circumstances, to find a suitable course of action. Some of the cases we handle include bankruptcy, foreclosure, creditor harassment, and consumer law.