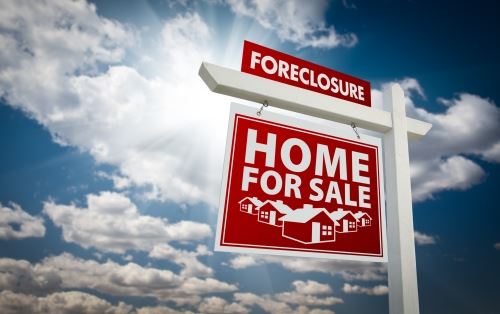 In a new case, a plaintiff alleged that two defendants violated regulations set forth by the Real Estate Settlement Procedures Act.

The lawsuit involves a plaintiff who from 2005 onward lived in a New Jersey residence. In 2012, the plaintiff was allegedly unable to make mortgage payments, defaulting in March of that year. The defendant offered a loan modification with the stipulation that the plaintiff must make the initial payment or sign the offer by a specific date.

The plaintiff alleges violations of RESPA, stating that the defendant’s actions culminated in the sale of the residence despite prohibited foreclosure and / or sale, and that the failure to pursue loss mitigation options was prohibited against the sale and / or foreclosure under 12 C.F.R. 1024.41(g), 12 U.S.C. § 2605(f).

Earlier this year, the court declined the request for dismissal of the plaintiff’s RESPA claim.

Our Chicago foreclosure attorneys at Atlas Consumer Law understand RESPA and what protections consumers have. To learn if you have a potential lawsuit, we encourage you to contact our team today.