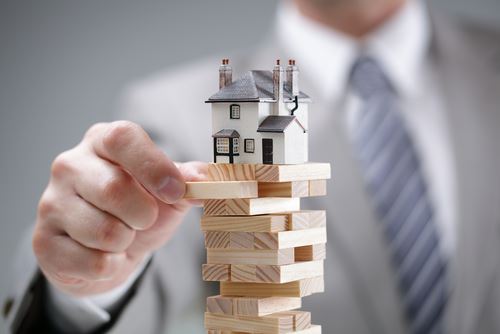 Moody’s Corp. agreed to pay nearly $864 million to settle federal and state claims, acknowledging that they did not follow their own standards and inflated ratings to risky mortgage investments.

$437.5 million will go to the Justice Department and $426.3 million will be divided between 21 states and the District of Columbia. Moody’s Corp. is the world’s second largest credit ratings agency and, in failing to rate the risk of securities in the years leading up to the financial crisis, they helped cause the housing market to collapse.

In addition to the sizeable settlement, Moody’s agreed to enact some reforms designed to ensure objectivity in its credit ratings. This will also include separating commercial and credit rating functions and having their methods independently reviewed.

Moody’s is not the first agency to come under fire for allegations regarding inflated ratings. The world’s largest ratings agency, Standard & Poor’s, was in the same hot water two years earlier, and agreed to pay nearly $1.4 billion, which was divided between the Justice Department, 19 states and the District of Columbia.

Fitch, another major ratings agency, was criticized for giving low-risk ratings and gaining large profits in fees. These practices are what sparked the string of financial collapses in 2008, eventually causing the worst recession in the country since the Depression.

At Atlas Consumer Law, our Chicago consumer lawyers are committed to providing high-caliber legal services to debt-ridden individuals and those who live in fear of losing their home to foreclosure. Our debt solution firm handles cases involving bankruptcy, foreclosure, creditor harassment, and consumer law. You and your family should not have to live with the stress that debt and other such issues inflict.