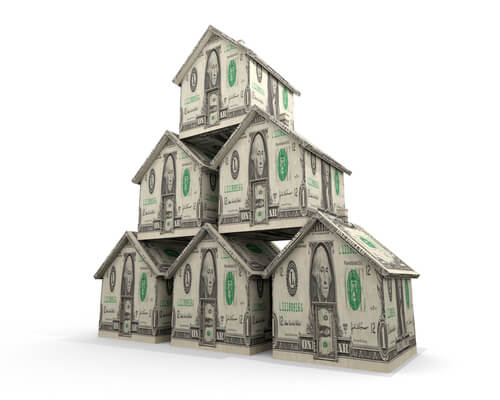 In a case involving GreenPoint Mortgage Funding, Inc., a motion for summary as to the claims raised against them by John Wick and Shirley Wick was granted in part and denied in part. In 2003, the Wicks purchased a single-family home for which they took out a $120,000 loan with Homecomings and executed a mortgage. However, soon after the purchase, Mr. Wick received a notice from Homecomings, informing him that an error was made in the amount in the amount of several hundred dollars regarding his monthly payment. The resulting payment increase was not something he could afford.

Mr. Wick sought help from James Chapman of Precision Funding to refinance his loan. The amount needed to conclude the 2005 refinance was $134,070.98. The Wicks also received a loan from GreenPoint and entered into a Home Equity Line of Credit Agreement (HELOC) AND Promissory Note with them. The parties then disputed whether the documents for these agreements were left with the Wicks. When Mr. Wick received a bill for the HELOC, Mr. Chapman told him that it was an error and to ignore it, but he made a payment to avoid any issues. However, he continued to receive bills for the HELOC.

Mr. Wick paid the bills for several months, until GreenPoint informed him that his mortgage payment would increase. He asserts that he was tricked into getting loans from GreenPoint, tricked into thinking that he had one mortgage and one mortgage payment, and tricked as to the amount and duration of the payments. GreenPoint argues that there is no evidence that they acted unlawfully or maliciously against the Wicks.

At Atlas Consumer Law, we have helped countless individuals find debt relief solutions by carefully evaluating the details of their cases. You and your family should not have to live with the stress that comes from debt and other related issues.