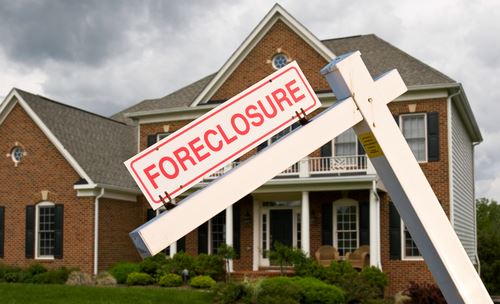 According to recent reports, a new NHL team is on the horizon: the Las Vegas Black Knights. The rumors began 18 months ago, but now it is becoming a reality as more reports are coming out regarding approval to expand the league per the NHL executive committee.

An ownership group including William Foley, the Chairman of Fidelity National Financial and Black Knight Financial Services, fronts the new Las Vegas team. Initially, the reports claimed that the addition of the new team would be possible if organizers could come up with a $500 million fee.

An article by 4ClosureFraud brings up the possibility that Black Knight Financial Services is spending the profits they make from foreclosures to fund this new NHL team.

Our team of Chicago consumer attorneys at Atlas Consumer Law is dedicated to helping clients get through difficult matters. Call today to discuss your rights with our team.